This bulb shows the competition of several birds, catching tulips from the sky. It is unclear whether this is about theft or about saving stray tulips. The only thing that can be taken out of context is that the tulips are valuable enough to take this action. Everyone involved in the scene is the same in appearance and performance, however 1 bird stands out because of its rebellious appearance. Rather than nurturing and taking the loot to safety, he throws the tulip away indifferently. In this bulb Rick wants to depict the enchantment of the tulip bulbs that they have had on humans in their history. He is interested in the psychology behind our obsession with such a desirable object. Man’s greed to get hold of an illustrious object and to gouge his rivals with it. The tulip bulb as a trophy, as an instrument of power. Man enjoys his power to make the object subject to his own influence. What power is greater than the destruction of something valuable or what passion is stronger than the nurturing of it. 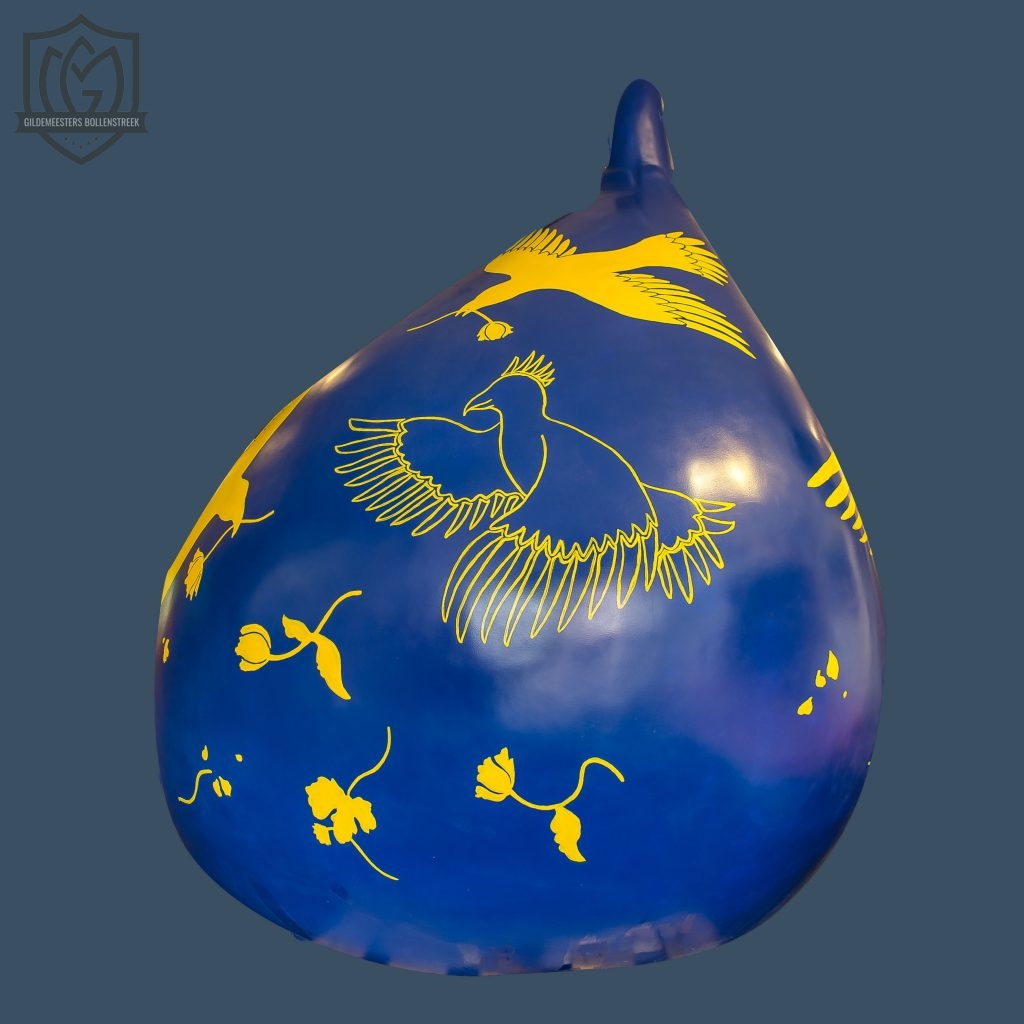 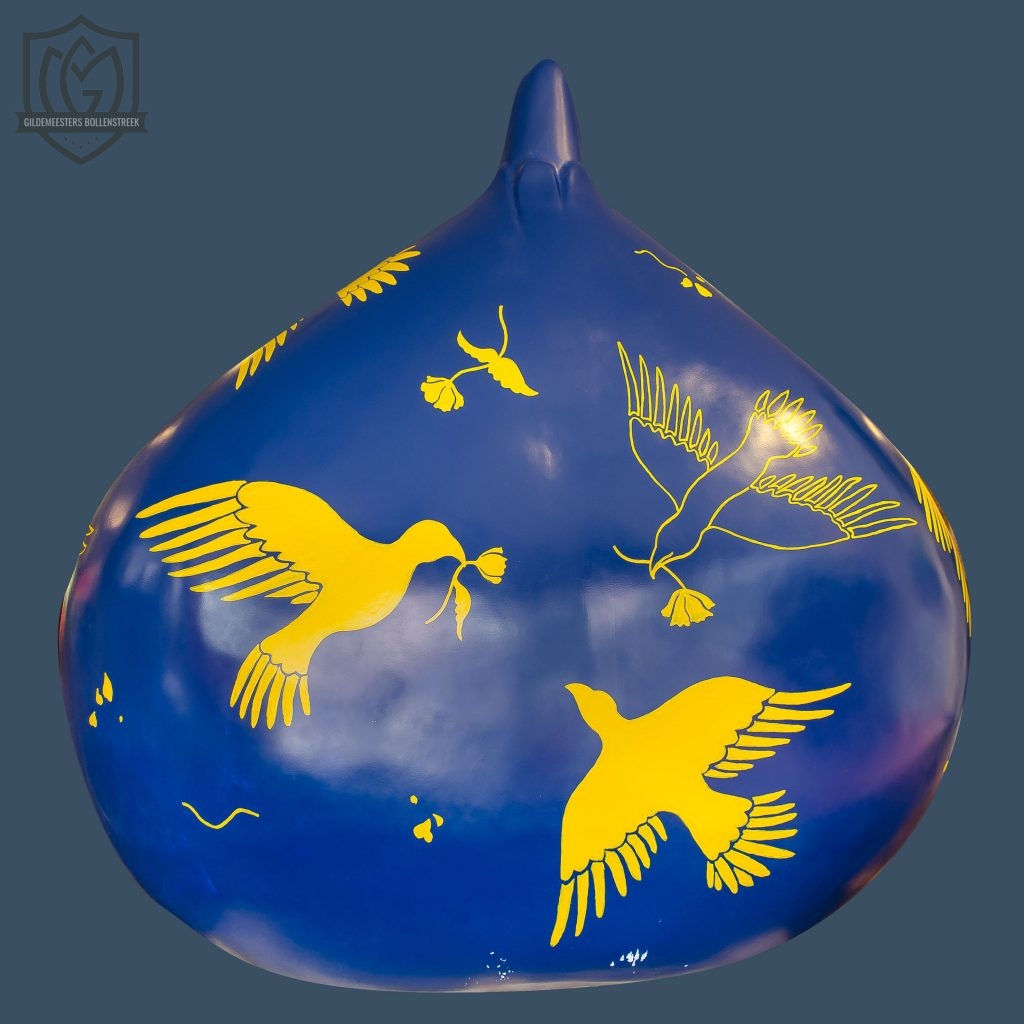 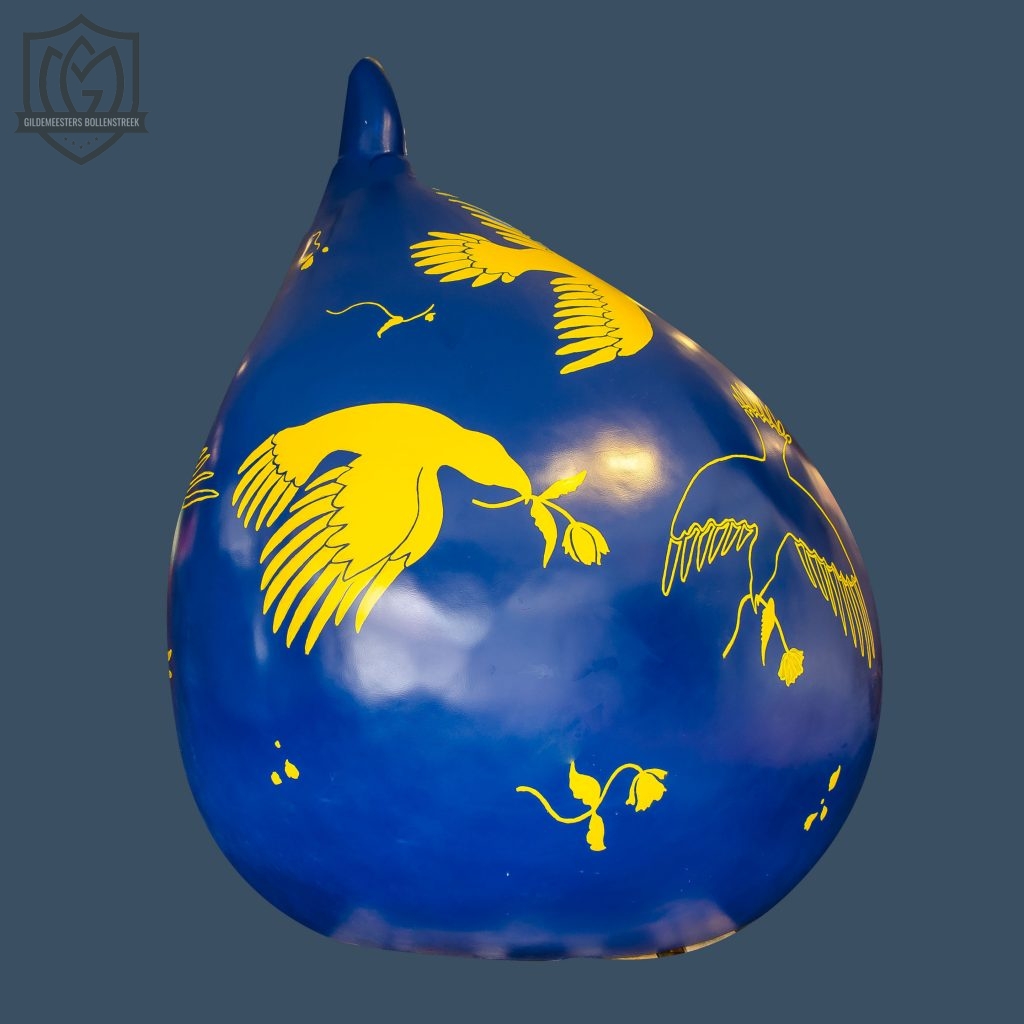 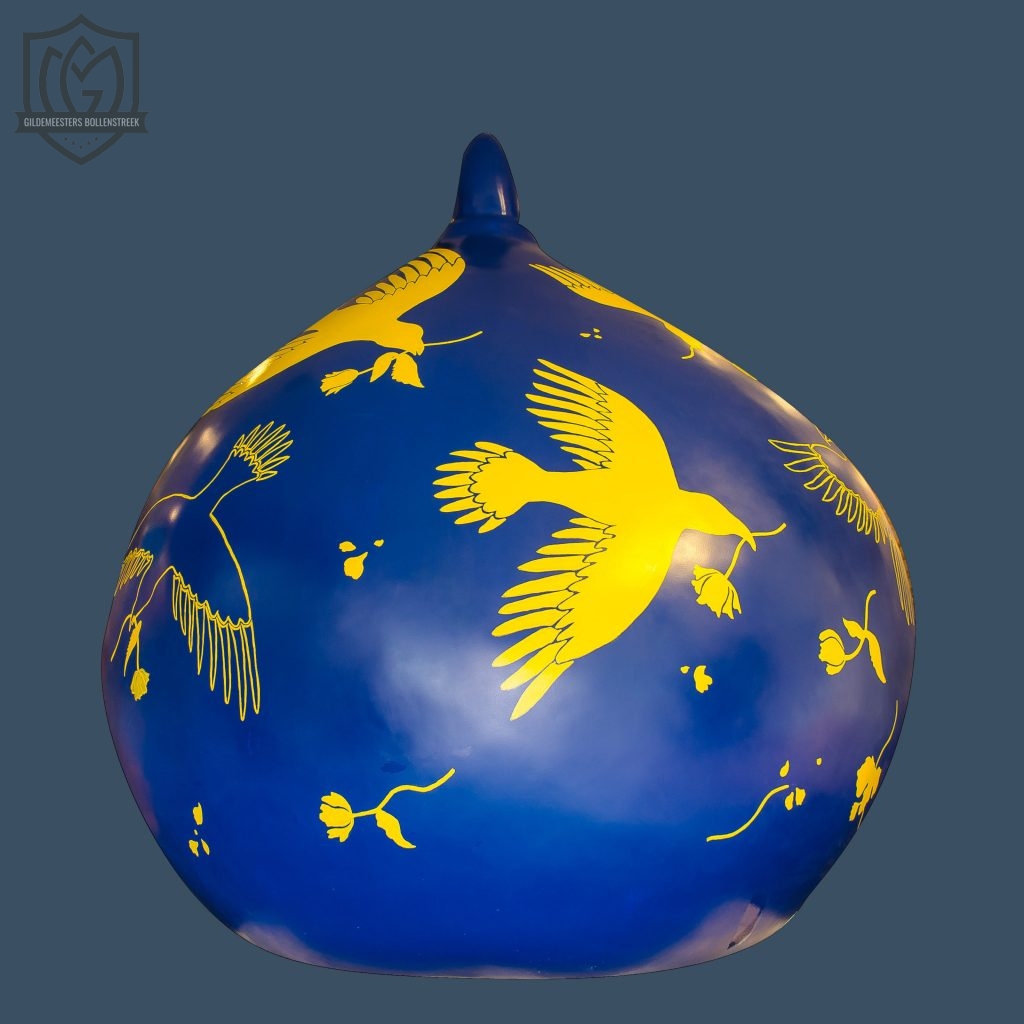 Rik Smits was the first to work with the tulip bulbs. In his own work the relationship between nature and culture dominates, stories about ration and the unconscious. Smits was caught by the story about the black tulip as articulated by the French painter Alexandr Dumas, but at the same time felt challenged to come up with new stories about tulips, especially from the current tension between Eastern and Western culture.

To see his work: www.riksmits.nl 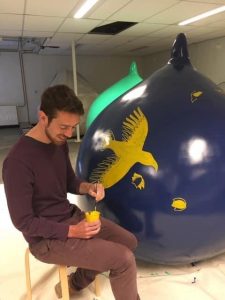 This bulb has no location yet